To have the optimal experience while using this site, you will need to update your browser. You may want to try one of the following alternatives:

Fire and Odor Go Together 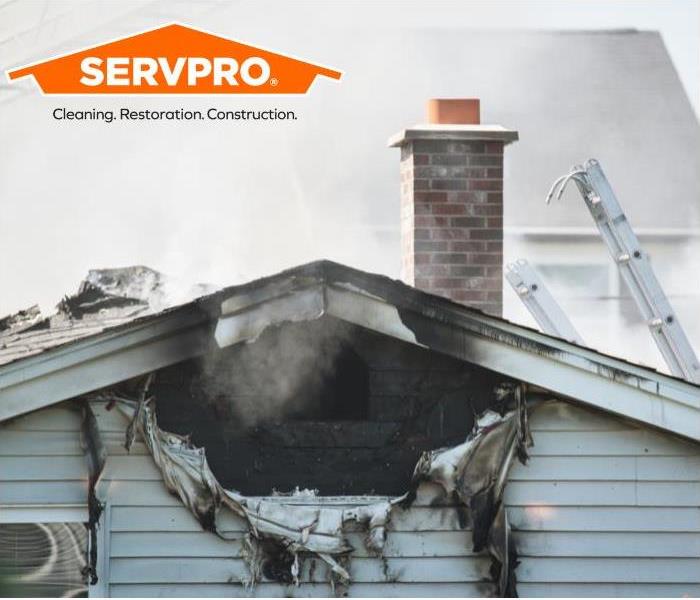 Even the smallest fire with minimal damage will have pungent and irritating malodors. Eradicating malodors is a process that often requires multiple methods and meticulous cleaning.  Additionally, not all fire odors are the same which stems from the different types of fires.  The material being burned emits a unique type of smoke and the smoke particles themselves are the source of the odors.  Hot burning wood or paper has a white smoke that is cleaner than burned plastic which is black and creates a distinct fire signature which looks like spider webs.  A protein fire has a greasy texture, opaque appearance and overpowering odor.

The process for odor elimination begins with the removal of any charred and unsalvageable materials as well as suspended airborne smoke particles with the use of an air scrubber.  This is followed by either a wet or dry cleaning followed by ozone treatment and possibly a thermal fogging as a final measure.  The cleaning may require a cleaning of the HVAC system as well as the duct systems smoke was sicked into the ventilation system.  If you are experiencing the unfortunate ordeal of a commercial or home fire and the odors associated with it, call SERVPRO of Orange County for a no cost estimate at 919-245-0788.  Our trained staff can make fire damage and the accompanying odors, “Like they never even happened.”